The Norwegian company REEtec AS has developed an innovative and sustainable technology for separation of rare earth elements that can compete with China’s dominating production of these materials. Now the first factory is to be built in Herøya, Norway. “LKAB plans to extract rare earth elements as a by-product from our iron ore mining. Together with REEtec, we will create the base for a strong and sustainable Nordic value chain for rare earth metals,” says Jan Moström, LKAB’s President and CEO.

Demand for rare earth metals for use in electric vehicles and wind turbines is expected to increase more than five-fold by 2030, a clear indicator that the green transition is well under way. But Europe is dependent on imports of these critical minerals, and China is the dominating producer. The EU has announced a strategy in order to boost Europe’s self-sufficiency in critical raw materials.

Increased European self-sufficiency must address the entire value chain, from mining to processing and production of key components for which rare earth elements are required, for example, permanent magnets. Since Europe does not mine these materials and has only marginal processing capacity, LKAB and REEtec’s collaboration marks the start of something new in Europe. The plan is for REEtec’s first factory, in Herøya, Norway, to be ready by the second half of 2024, and for a second factory, planned for 2026, that can process material from LKAB that will be available as of 2027.

“That LKAB, an industrial and technological leader in the mining and minerals industry, becomes the largest shareholder confirms the viability of our technology. REEtec is now well-positioned to become a leading European REE producer,” says REEtec chairman John Andersen, who is also CEO of Scatec Innovation AS, which for more than a decade has been the principal shareholder and a strong driver of REEtec’s development.

The REEtec process combines high efficiency and competitive cost, with up to 90 percent lower carbon dioxide emissions. A key feature of the process is that virtually all inputs are recovered and recycled. The energy requirement is very low and electricity use is based entirely on hydropower sources from Norway’s green grid. REEtec’s technology enables production of high-grade products very effectively and with significantly lower environmental impact than conventional separation processes for rare earth elements.

LKAB produces 80 percent of Europe’s iron ore and, backed by a strategy for producing sponge iron using hydrogen technology, is leading the transformation of the iron and steel industry. Since the 1980s LKAB has also been active in the industrial minerals sector via its Business Area Special Products, which produces and processes more than 30 minerals. A large share of these, corresponding to 30 percent of total sales, are derived from secondary products. This circular ambition is now a central component of LKAB’s strategy for the future, but with a focus on critical raw materials; to develop and apply innovative, fossil-free technology to extract and process strategically important rare earth elements (REE), and phosphorus from today’s mine waste for use in mineral fertilisers. This will entail investment in Kiruna and Malmberget, as well as the establishment of a circular industrial park in Luleå, where extraction of the critical minerals will take place, with a planned production start in 2027.

In LKAB’s process, the rare earth elements are extracted to produce a concentrate which is a blend of all of these elements. To become metals they must first be separated. Leif Boström, Senior Vice President, Business Area Special Products, LKAB, explains why the value chain from mine to market is so important.

“The value of the products increases with each process stage. That we are also breaking dependence on China for this part of the processing means that the circular products we will bring to the market are truly sustainably produced. The investment and ownership in REEtec is thereby a natural extension of our value chain and fits well with our strategy,” says Leif Boström.

REEtec has raised capital to the tune of NOK 1.2 billion to fund construction of the first plant for separation of rare earth elements. LKAB has invested MNOK 400 in this new issue and is the principal shareholder. In addition, Norwegian state-owned Nysnø Klimainvesteringer, Mercuria and TechMet are also new shareholders. The former principal owner, Scatec Innovation AS, specialises in developing and running companies involved in renewable energy and the green transition. Scatec Innovation retains a major shareholding and continues to be active in the operation of the company.

About REEtec and its unique process

Pictures can be found here: https://news.cision.com/se/lkab

LKAB is an international mining and minerals group that offers sustainable iron ore, minerals and special products. We are committed to developing carbon-free processes and products by 2045, leading the transformation of the iron and steel industry. Since 1890 we have developed through unique innovations and technological solutions and are driven forward by more than 4,500 employees in 12 countries. In 2021, the LKAB group had sales of about SEK 49 billion. www.lkab.com

“The investment and ownership in REEtec is thereby a natural extension of our value chain and fits well with our strategy.” 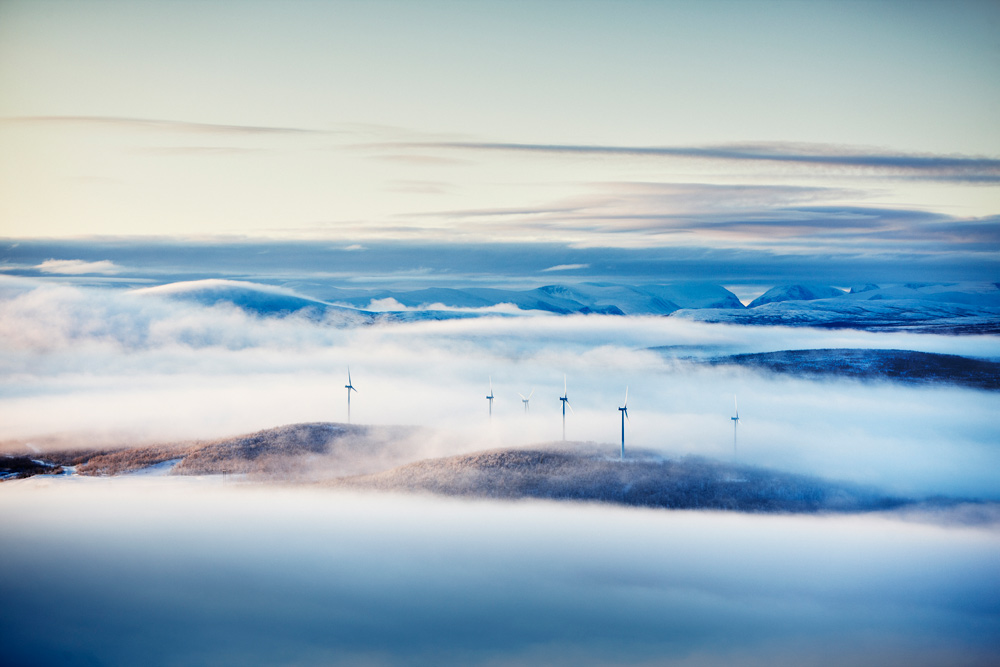 Please get in contact for any additional information on the ReeMAP project. 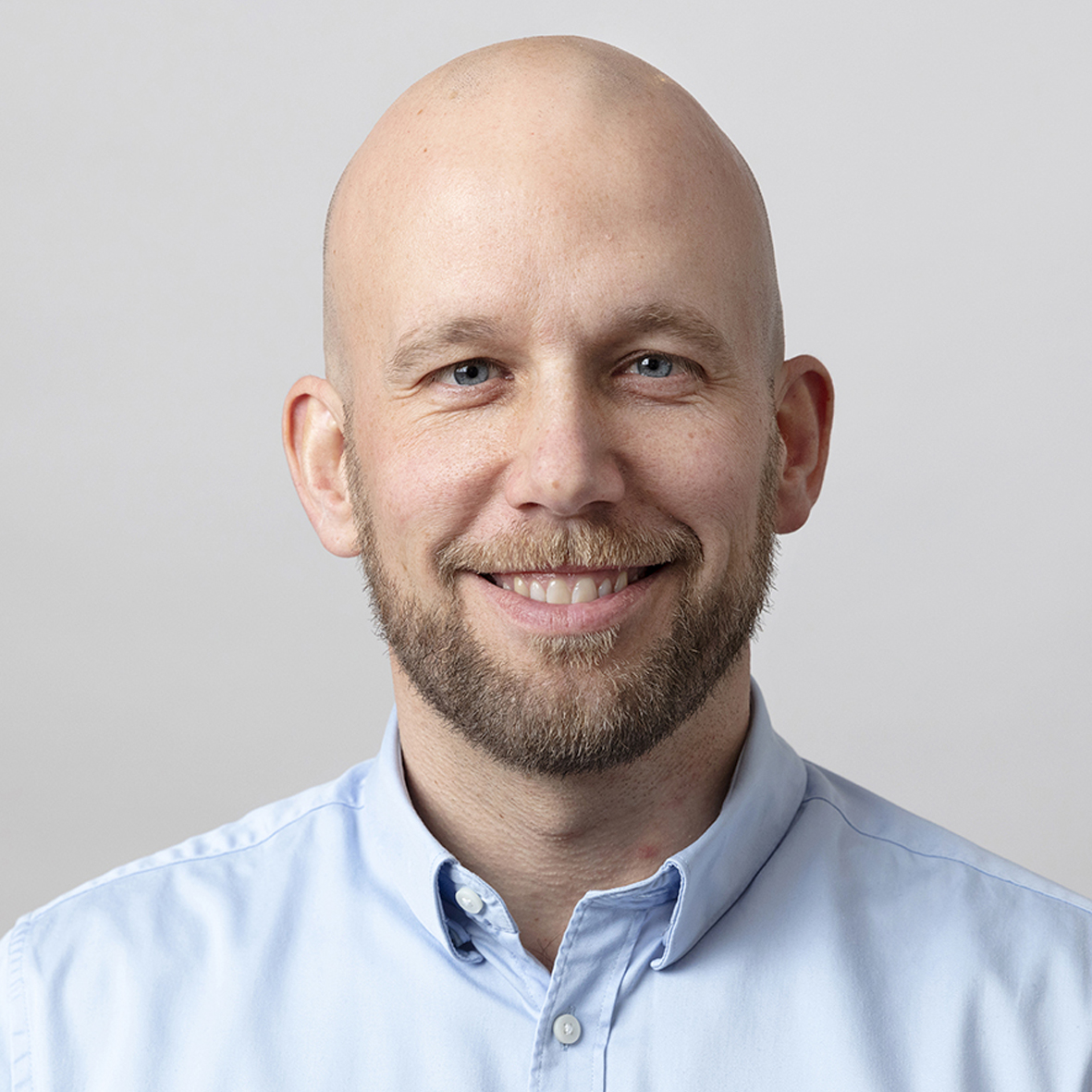 Contact Me
We use cookies to ensure that we give you the best experience on our website. If you continue to use this site, we will assume that you accept it.Ok